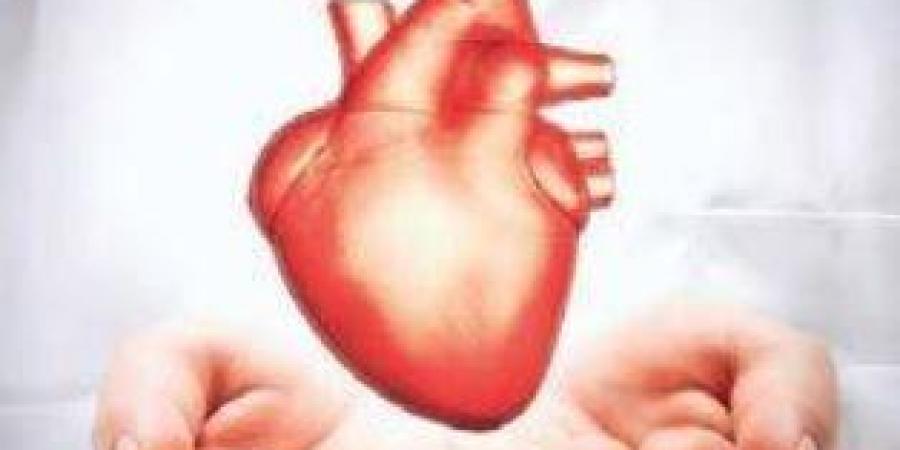 When human beings were hunter-gatherers, the diseases they contracted were zoonoses – those spread through animals. When man turned to agriculture, he settled on river banks and his clan stayed together. Then the most common diseases were infections. Later, as the industrial revolution was followed by the digital revolution, a new set of illnesses came into being–the lifestyle diseases or as generally put, non-communicable diseases.

Approximately 50 per cent of death worldwide is due to non-communicable diseases (NCD). They include cardiovascular diseases (CVD), diabetes, accidents, mental disorders and chronic lung diseases. In India also nearly half of the deaths is due to NCD, while CVD accounts for 35 per cent of all deaths in India.

Primary prevention of CVD in an adult can be achieved by controlling the above factors. Atherosclerosis- the depositing of fatty and other material on the wall of arteries supplying to the heart, brain, kidneys etc is the primary cause for CVD. Studies on young people who die during wars and accidents have shown that atherosclerosis begins in adolescence and accelerates during adulthood.

Studies conducted on children in the state found that at least five per cent have high blood pressure, another five per cent have obesity. High rates of  insulin resistance was also noticed. In young adults of Kerala, the prevalence of all CVD risk factors is above the national averages. These findings convey a crucial message. Controlling the CVD risk factors from adolescence can reduce its burden in the young. That would translate into reduction of CVD risk factors in adults. This is the basis of preventive cardiology in the young. One has to ‘Catch Them Young’ and make young people “heart smart”.

Some of the screening for CVD can be universal–high BP and obesity and some can be selective–for dyslipidemia. 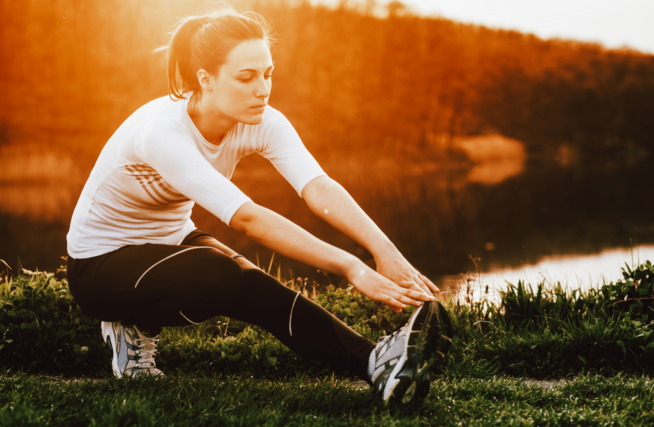 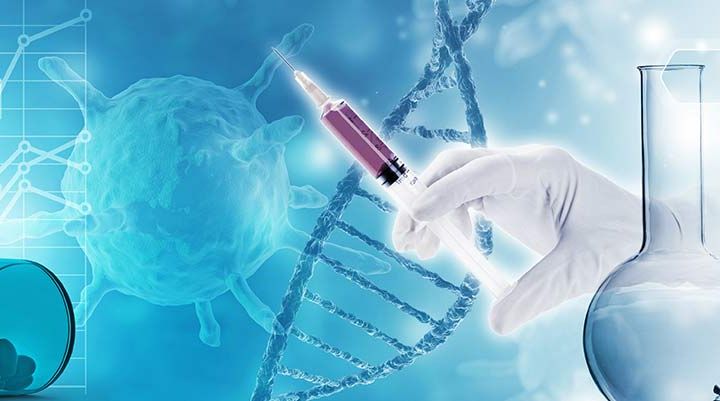 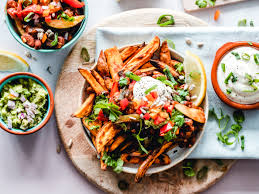 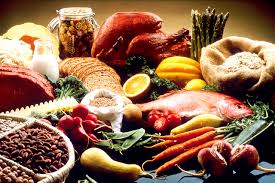